Get up to date recipes and more right in your inbox!

“We’re all working hard, but so far away from what we actually want to be doing. We’re all peering in at the window of a party we aren’t invited to yet, a party we wouldn’t know how to dress for, or what kind of conversation to make, even if we came as someone’s guest.” ~ Franny Banks

I’m pretty sure most of you recognise this face. Lauren Graham is know for her roles on the popular tv shows Gilmore Girls and Parenthood, where she played two of the most likeable, perfectly imperfect, characters on tv. She filled our screens for YEARS with humor and heart first as Lorelai Gilmore, the greatest single mom/best friend ever. She was strong and cute and could talk her way into, or out of, pretty much anything. She then played Sara Braverman, who was also a single mom and though she was a little more introverted, she was none the less amazing. When she cried, I cried, which was often enough that tissues took permanent residence on my couch armrest.

Lauren Graham is gorgeous and witty, and caffeine fueled, and I love her. But what I didn’t know about this talented, blue-eyed beauty, is that she can also write!

In April of 2013 she released her first novel called Someday, Someday, Maybe, and anyone who is familiar with her rambling wit and charm will love this book as it is so clearly written in her voice.

Plot Synopsis (as written on the book cover): It’s January 1995, and Franny Banks has just six months left of the three-year deadline she set for herself when she came to New York, dreaming of Broadway and doing “important” work. But all she has to show for her efforts so far is a part in an ad for ugly Christmas sweaters, and a gig waiting tables at a comedy club. Her roommates―her best friend Jane, and Dan, an aspiring sci-fi writer―are supportive, yet Franny knows a two-person fan club doesn’t exactly count as success. Everyone tells her she needs a backup plan, and though she can almost picture moving back home and settling down with her perfectly nice ex-boyfriend, she’s not ready to give up on her goal of having a career like her idols Diane Keaton and Meryl Streep. Not just yet. But while she dreams of filling their shoes, in the meantime, she’d happily settle for a speaking part in almost anything—and finding a hair product combination that works.
Everything is riding on the upcoming showcase for her acting class, where she’ll finally have a chance to perform for people who could actually hire her. And she can’t let herself be distracted by James Franklin, a notorious flirt and the most successful actor in her class, even though he’s suddenly started paying attention. Meanwhile, her bank account is rapidly dwindling, her father wants her to come home, and her agent doesn’t return her calls. But for some reason, she keeps believing that she just might get what she came for.
Someday, Someday, Maybe is a story about hopes and dreams, being young in a city, and wanting something deeply, madly, desperately. It’s about finding love, finding yourself, and perhaps most difficult of all in New York City, finding an acting job.

Being a huge fan of Lauren Graham made it easy to fall in love with  Franny. Its bursting at the seams with all the ‘personality’ that we have come to love from Lauren’s other characters. In fact, reading Someday, Someday, Maybe while watching Gilmore Girls, inspired me to imagine Franny as a younger version of Lorelai, as they have so many of the same mannerisms. From the untamable hair and poor eating habits to the lengthy conversations about the design flaws of the ironing board, you can see where the two might be interchangeable, which leads me to believe that these characters are very much based on Lauren herself. A fact, btw, that only adds to their appeal.

And for those who are unfamiliar with Lauren Graham, you don’t need to have seen her work to enjoy her book. It’s a great look into the real struggle that is acting. The not wanting to forsake the craft but the desperate need of a steady paycheck and the wonder of ‘how old is too old to keep chasing the dream’ is one that resides in many of us, actors and non actors alike. And while I need to be honest and say that I didn’t care for the ending, it was a little abrupt, I very much enjoyed the book as a whole and sincerely hope she writes another!

If you’ve read it I’d love to hear your thoughts. Or if you have any suggestions for books you’d like to see me read/review, let me know! 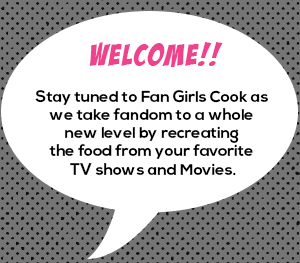 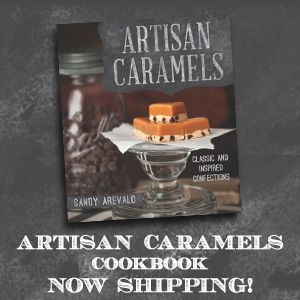 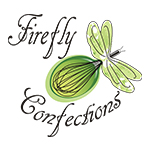 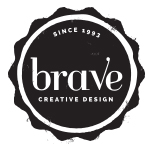